In the United States, the physical and mental harassment and harm known as hazing has become synonymous with the image of Greek life. Hazing is not consistent with the values inherent in the foundation of fraternities and sororities, nor of our University. Wayne State University does not condone hazing among any students, staff, team, or student organizations. It is against the university's Student Code of Conduct and against the law in the state of Michigan. If you ever have any issues or concerns, please call 313-577-1010 or write doso@wayne.edu.

No student organization or individual student shall conduct nor condone hazing activities.  Any individual responsible for hazing may be subject to university disciplinary action, criminal prosecution, and civil prosecution.

Hazing includes, but is not limited to, an intentional, knowing, or reckless act by a person acting alone or acting with others that is directed against an individual and that the person knew or should have known endangers the physical health or safety of the individual, and that is done for the purpose of pledging, being initiated into, affiliating with, participating in, holding office in, or maintaining membership in any organization (e.g. fraternity, sorority, club, service group, social group, athletic team).

Hazing includes any of the following that is done for such a purpose:

A claim that the individual against whom the hazing was directed consented to or acquiesced in the hazing shall not be viewed as a mitigating factor or justification for hazing of any form.

Campus community members are expected to report any practice or action believed to be hazing to the Dean of Students Office by submitting the Student Misconduct Referral. 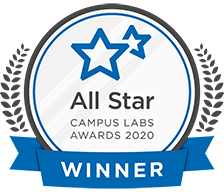 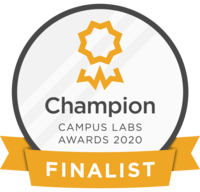 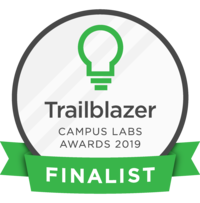